With 01.13.28, my S5 Max has developed a number of bad behaviours. Here's another one. It has added areas to rooms that cannot be reached because they don't exist. See the area pointed to by the red arrow below, and also the two areas pointed to by blue arrows. This map shows a room clean of the room at the top, which also has the dock. Note that the robot came out into the hallway and spent several minutes bumping against the wall trying to reach this area.

I don't mind this as I mind the complete lack of a way to remove the nonexistant area. Sure, I can make it a no-go zone, but why not allow editing maps to remove areas that are not there? Didn't the previous firmware add new areas in gray and not add them to a defined room?

Here's an even better idea .. make map creation and additions a switch in the app such that Map Creation/Addition is enabled upon first use, and can be enabled at any time. But you could also turn it off telling the robot NOT to add new areas it mistakenly thinks are there, and NOT to create a new map just because positioning without preselecting the right map doesn't work 90% of the time.

It seems to me that Roborock is focusing on the out of box first time experience to the detriment of ongoing use of the product. I estimate that I've been spending 3-4 hours a month correcting the robot's mistakes, remapping, and trying to figure out workarounds to problems. My old vacuum just worked including the carpet beater bar. Only downside is having to push it.

But here's the thing .. the first six weeks I had the S5 Max (starting in October), I absolutely loved it. The maps it drew were perfect, and I could easily switch between maps from the home screen. I never heard "invalid map" and maps under Map Manage loaded first time every time. Whatever firmware came out after that (which removed map selection from the home screen) caused it to behave badly, and 01.13.28 made things much worse. So I will ask again .. how can I go back to the original firmware I had (as of October 2020, and before map selection was taken away) and stay there? 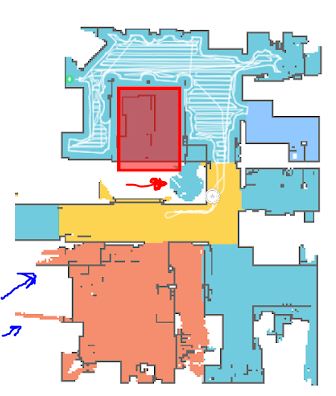 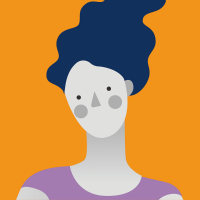