One mapping problem is that it creates pieces of rooms behind walls or in other rooms. Here's an extreme closeup showing a blue room with tiny pieces of it in the next room:

Another mapping problem is that the "Divide" function sometimes only work when you're connected by cellular rather than WiFi. If you try to do it through WiFi then you might get "WiFi connect error" messages, even when right next to the WiFi. 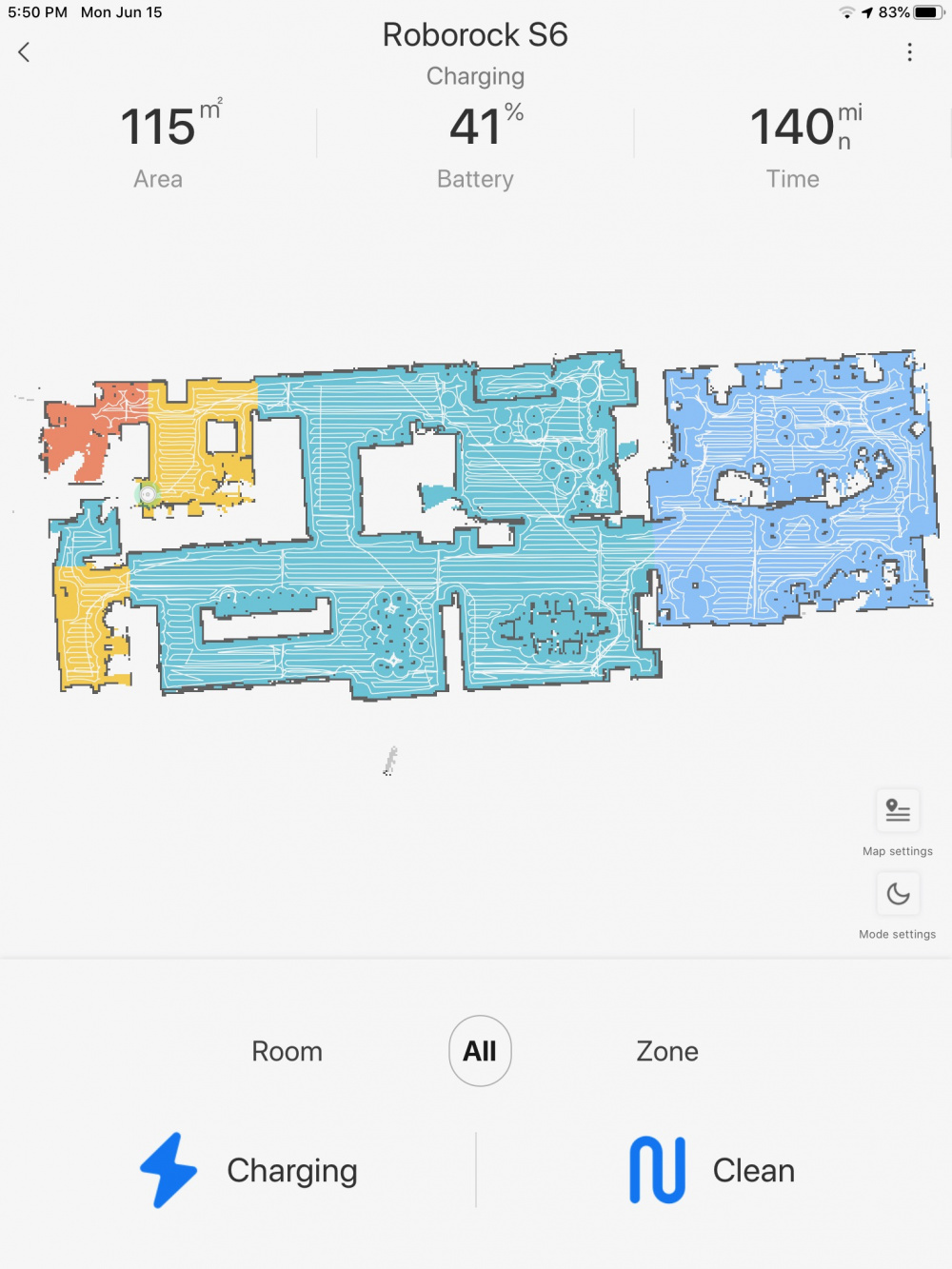 We'd just like a Roborock S6 that works or our money back. 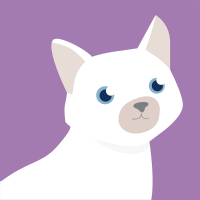